Register Before you Race

Remember to Register Before You Race 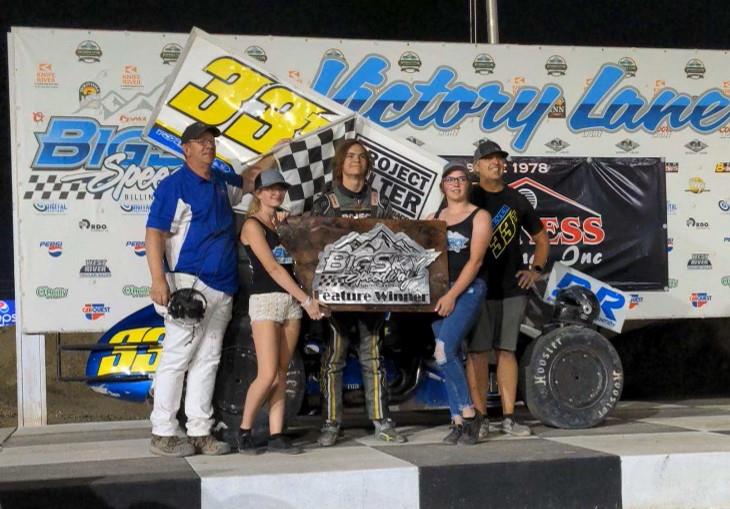 Inside Line Promotions – SHERIDAN, Wyo. (July 29, 2021) – Tyler Driever accomplished one of his racing dreams last Saturday when he captured his first career feature victory behind the wheel of a sprint car.

Driever led the distance of the 25-lap Big Sky 360 Nationals presented by Kirkness Roofing at Big Sky Speedway in Billings, Mont. The win was sandwiched between a sixth-place finish and a third-place showing during the ASCS Frontier Region tripleheader weekend.

“Winning felt great,” he said. “It felt like it’s been forever racing sprint cars even though we haven’t been. Winning against that competition with drivers who have a lot of experience there is definitely a confidence booster for me.”

Driever kicked off the weekend on Friday at Big Sky Speedway, where he won a heat race from the pole position to advance into the feature redraw. He pulled the No. 6 during the random redraw to start the A Main on the outside of the third row.

“When we started the feature the car was decent,” he said. “There toward the end the motor started getting hot. We were up to fourth and it started laying down. It was stumbling really bad on restarts and we lost two spots on a late restart with a few laps to go.”

Driever salvaged a sixth-place finish and the team changed radiators prior to Saturday’s show. It paid off as Driever maneuvered from fourth to second place in a heat race to again make the feature redraw. This time he snagged the No. 1 to garner the pole position.

“I haven’t started on the pole of a main event since probably a limited race,” he said. “I knew I had a good shot at winning. I just thought, ‘I’m going to give it my absolute all.’ That’s what I did. I never let up. I got bottled in traffic once in turns one and two, but it was pretty much smooth sailing the entire race.”

Driever’s triumph was capped with another great performance on Sunday at Sheridan Speedway. Driever finished where he started – fifth – in a heat race to earn the 10th starting position in the A Main.

“The heat race was a struggle,” he said. “There wasn’t any passing going on. It was follow the leader and putt around the bottom. In the main event the track rubbered down. I worked my way up to fourth and was coming to third when we blew a right rear tire on Lap 15. We got a tire on and had to restart at the back. I worked my way up to fourth again when they threw a yellow. They ended up throwing the checkered during that caution, but before they did that someone’s car stopped on the track so we ended up third.”

Driever’s rally from 10th to third also earned the Hard Charger Award for passing the most cars.

“If I went up high enough entering the corners I could hit it and apex off super straight and dive underneath cars,” he said. “A lot of cars would get tight from the center off and scoot up the track. Most of the passing we did was on exit.”

Driever will take this weekend off before heading to Cottage Grove Speedway in Cottage Grove, Ore., on Aug. 6-7 for the Marvin Smith Memorial.

“Josh and everyone at Conrad & Bischoff have been really helpful,” Driever said. “We’re glad to have an esteemed company like Conrad & Bischoff backing us as we push ourselves and grow our sprint car program.” 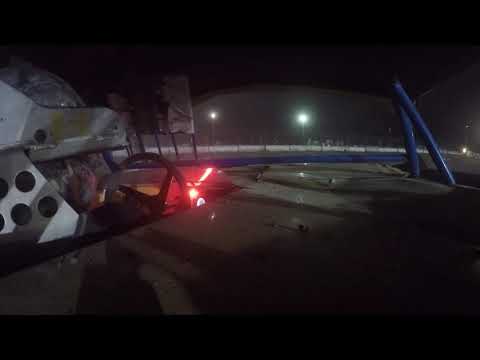 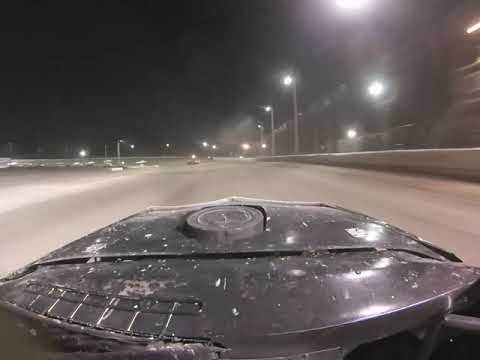 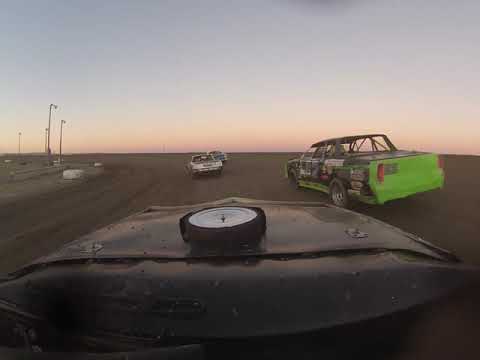 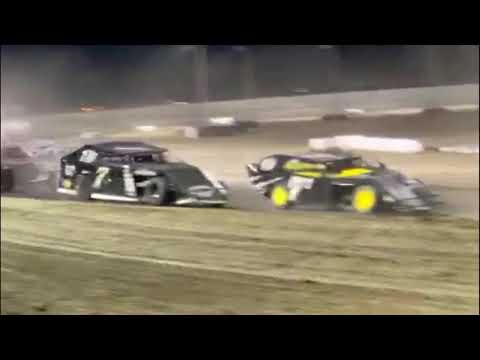 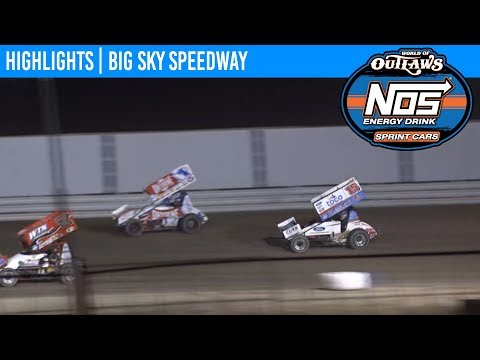